A Life After Cancer

The Hay Festival is an absolute must for any bookworm.

Set in the idyllic town of Hay-on-Wye, the Hay Festival brings together authors, musicians and literary scholars from around the world to discuss current affairs and new ideas.

We first went two years ago to see Letters Live, a truly hilarious and heartwarming event that saw celebrities reading out famous letters of the past.

Unfortunately, it tipped down the entire time but as most of the festival was undercover, the weather didn’t spoil our day out.

This year, we even had a little bit of sun to brighten up the day.

After seeing Letters Live last year, I was determined to see something similar this year.

I noticed Diaries Live in the programme and booked it up straight away – it did not disappoint.

There were even readings from fictional characters like Bridget Jones and Adrian Mole. 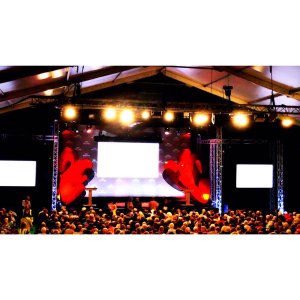 It was brilliant – it really brought the words to life, even if they were written centuries ago.

In between talks, we took a wander around the festival site.

There were plenty of stalls to visit, selling clothes, jewellery, alcohol and absolutely delicious brownies.

I can definitely recommend the apple and blackcurrent brandy from Celtic Spirit and the double chocolate brownies from Chock Shop. Also, the salted caramel brownies. And the chocolate orange.

I bought a Peter Pan print from abookononepage.com – it has the entire story in tiny writing around a silhouette of the Kensington Garden statue. Can’t wait to put it up on the wall.

We also tucked into some sumputous souvlaki from Meat & Greek, with oregano fries on the side. Went down an absolute treat. 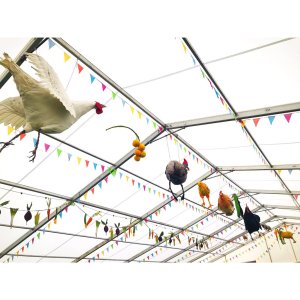 In the evening, we went to see Robert Macfarlane talk about his book Underland with Horatio Clare.

It was a really interesting discussion about the many strange things lurking beneath the surface of the world we live in.

Macfarlane talked about his time exploring the catacombs of Paris and taking in the epic glaciers of Greenland.

He interweaves myth and reality to create an underworld that wouldn’t be out of place in Greek mythology.

On the way back home, we took a detour and drove through the Brecon Beacons.

I’ve been trying to find the route my dad used to take which took us to the top of the mountains, where you could see the red kites.

I have no idea which way he used to go & I still haven’t been able to find it – if anyone knows which road I’m talking about, please give me a shout – the army train at the top & there’s sheep all over the road, if that helps.

Anyway, I found a different road for us to take and we ended up driving through some beautiful scenery.

I think we were on the Black Mountain Road if you fancy a drive along it – be careful though, the roads can be very dangerous around here.

The next day, we went back up to see Chris Riddell talk about illustrating J K Rowling’s The Tales of Beedle the Bard books.

He drew the illustrations live while the stories were read aloud – it was so impressive.

So many kids were there, sketching their own drawings too which was really nice to see. 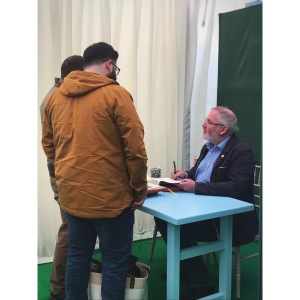 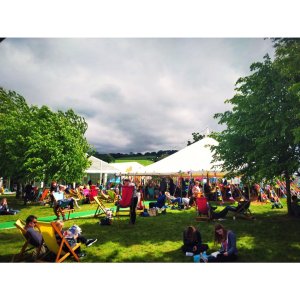 If you love books, make sure you book tickets for 2020.